Barry Newman went to work for the Wall Street Journal in 1970 after a few years as a copy boy and news clerk at the New York Times. In 43 years at the Journal, he wrote more than 400 features for the front page from more than 65 countries and most states in the USA. He won the Overseas Press Club’s award for explanatory journalism and the National Press Club’s award for humor writing. In 2017, the New York Financial Writers’ Association gave him its lifetime-achievement award. His stories have been collected in several books, including East of the Equator,  The Literary Journalists, and Floating Off the Page. 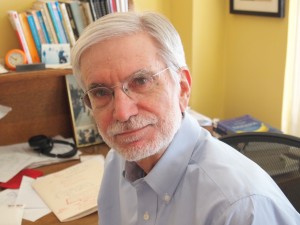